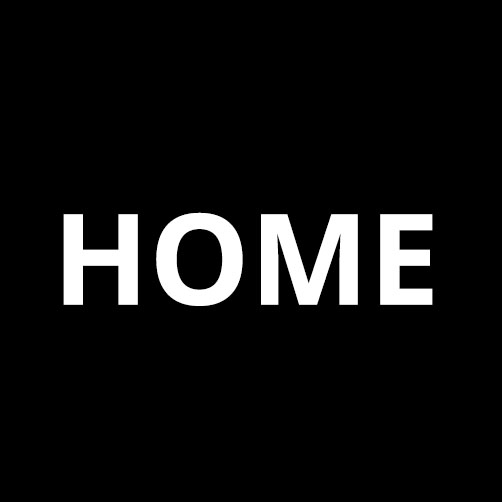 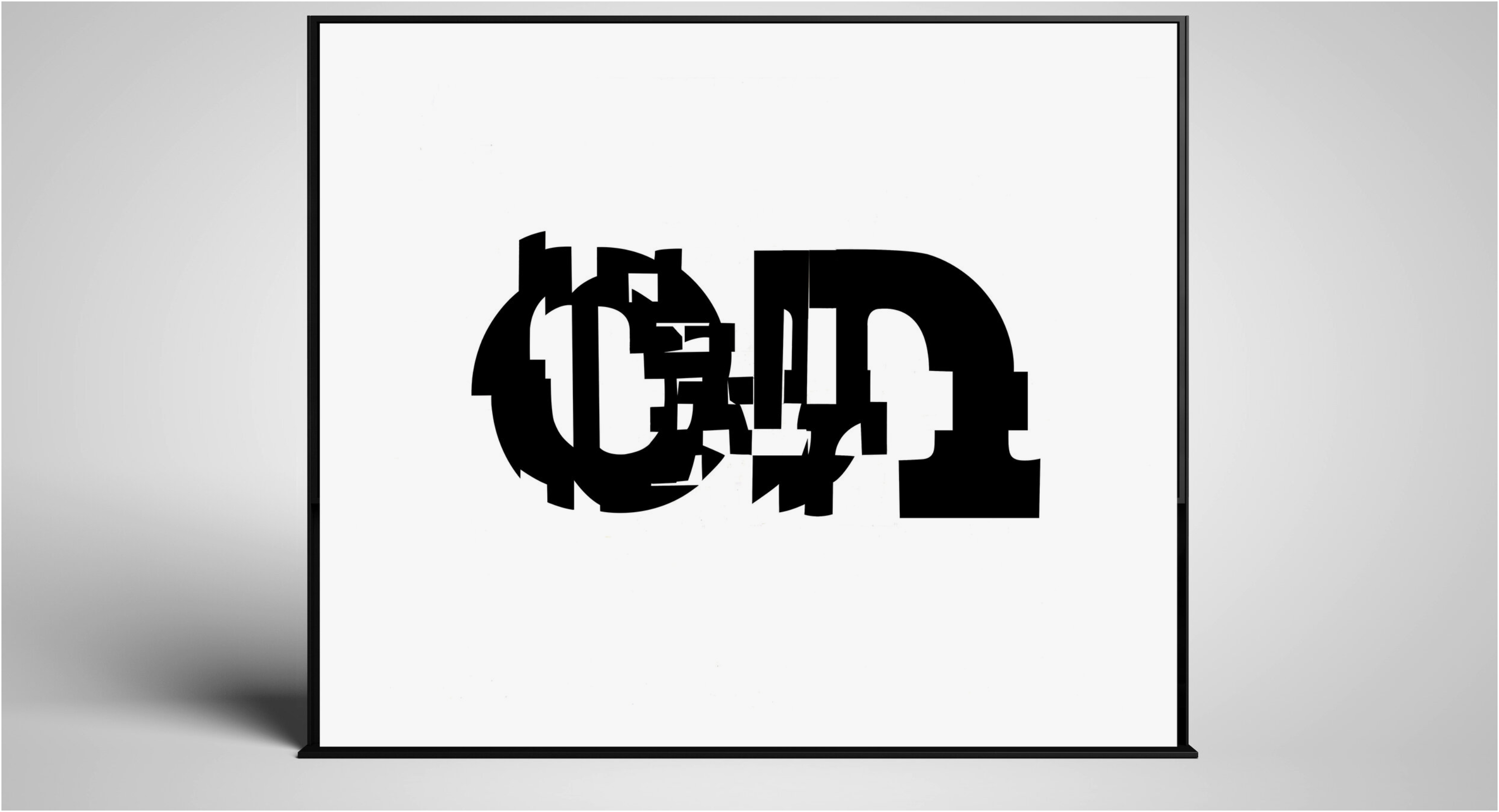 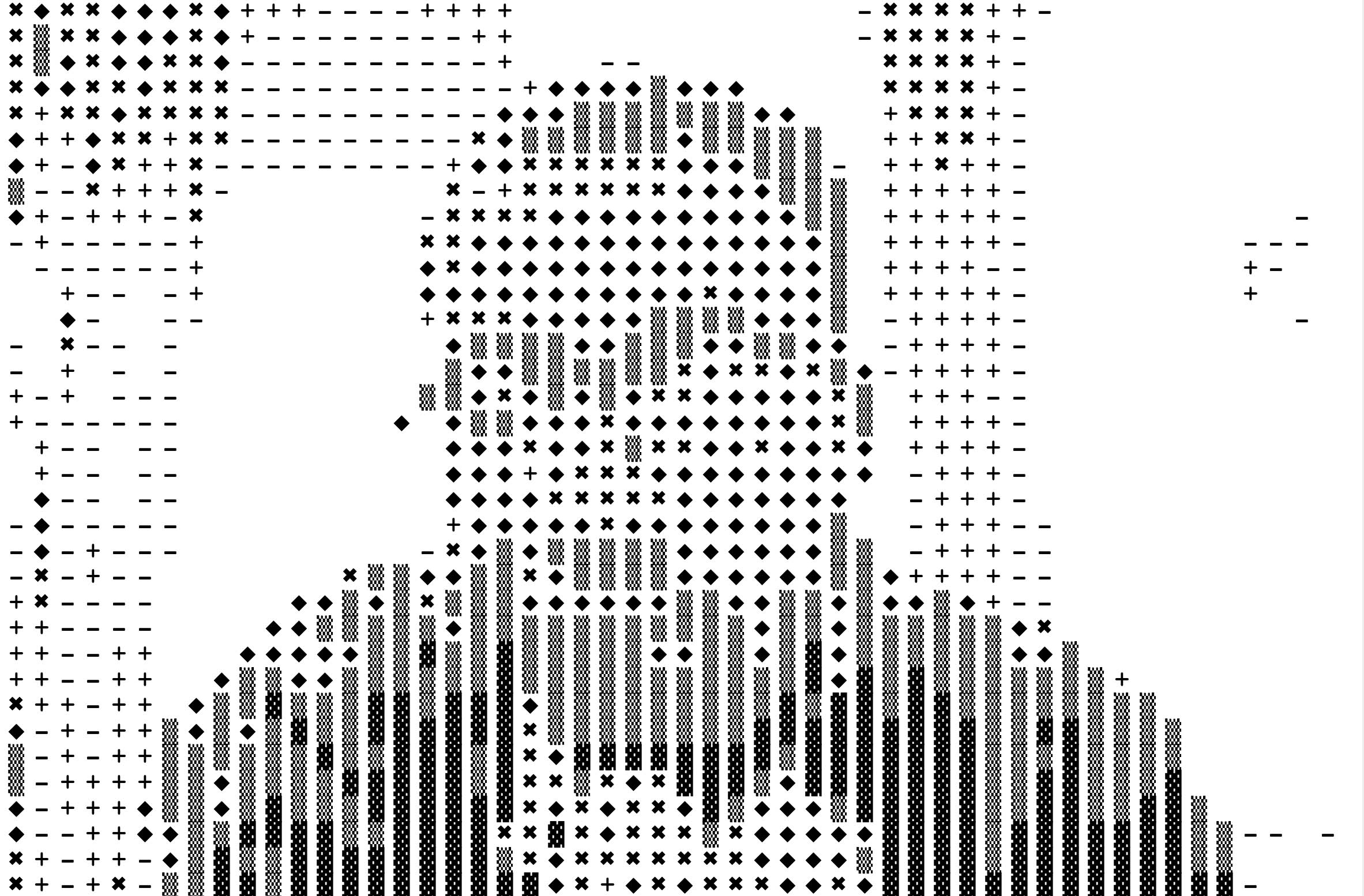 There is power in typography and image, and if the world has become more global because of digital media, design made it so. But how equitable is the algorithm of the power dynamics that unite the world if its’ artificial intelligence is programmed solely by the other? The acceptance of Eurocentric perspective as the conventional narrative in digital media, pedagogy, and practice places design under a microscopic view. This reality burdens Black, Indigenous, People of color with the “emotional assignment” of justifying their points of view to the privileged few.  However, elements and principles of design run through all cultures in the world.

Like how the Akan Adinkra symbol “Sankofa” expresses the way forward as visitation to the past, the future of design is a re-imagination of the past for a more inclusive tomorrow. Yes, historically, design modernism is simple, clean, and less ambiguous. However, if the design quest is to strive for simplicity and clarity, we should question what we are excluding and why we are doing so. As we continue to sideline the questioning, we have accepted design modernism as universality in design instead of it as a western pretense for an inclusive design thinking.

Again, by critiquing our critiques, we should understand designers as bodies in space with self-reflections, instead of straightforward “robotic-creatives” This understanding will lead to the question “who is left out?” The answer to the question “who is left out?” is the rejection of the false binary of superior and inferior cultures. Cultures that make the earth beautiful and diverse. By having more BIPOC in design agencies, creative problem-solving perspectives will increase.  And if this multitude of perspectives coexists equally in design dialogue, research, and programming, the future of design will be culturally responsive instead of the everyday “grid system”

Is Graphic Design still a Western European something?